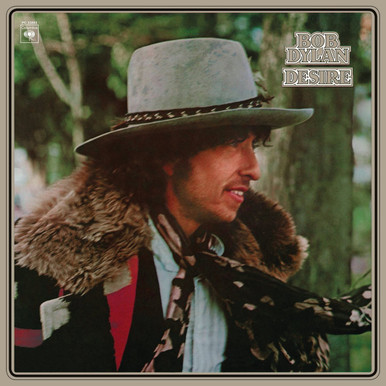 It is one of Dylan's most collaborative efforts, featuring the same caravan of musicians as the acclaimed Rolling Thunder Revue tours the previous year (later documented on The Bootleg Series Vol. 5). Many of the songs also featured backing vocals by Emmylou Harris and Ronee Blakley. Most of the album was co-written by Jacques Levy, and is composed of lengthy story-songs. Pressed on Single standard black vinyl.