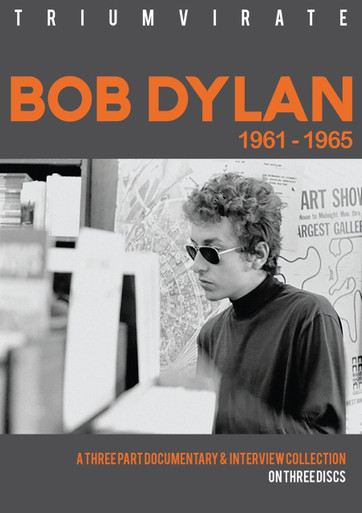 This three disc set celebrates and documents the era during which Bob Dylan pulled off this extraordinary feat and created a musical enlightenment by doing so. Featuring documentary and interview material as well as rare footage from the time, this collection will leave no viewer in doubt as to where the roots of what we now largely take for granted were sown.