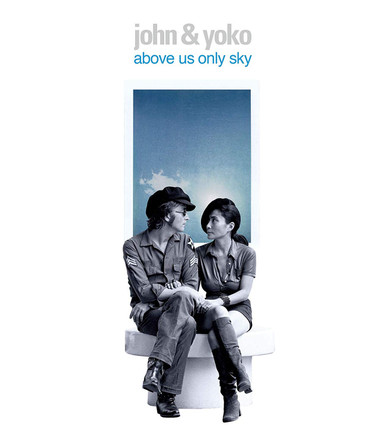 John Lennon & Yoko Ono - Above Us Only Sky (BLURAY)

A film that examines the cultural context which influenced John and Yoko during the writing, recording and promotion of Johns Imagine album. Featuring new interviews with Yoko Ono, Julian Lennon, and others who were in their circle at the time. Restored and previously unseen archive footage of John, Yoko, George Harrison, Phil Spector is also included for context; along with footage of John and Yokos infamous bag interview with Michael Parkinson.