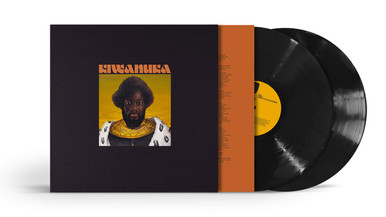 It is the follow-up to Michaels number 1 album, Love & Hate, released back in July 2016 that resonated broadly both critically and in the publics affections, netting the British musician his second Mercury Prize nomination and his second and third BRIT nominations too.