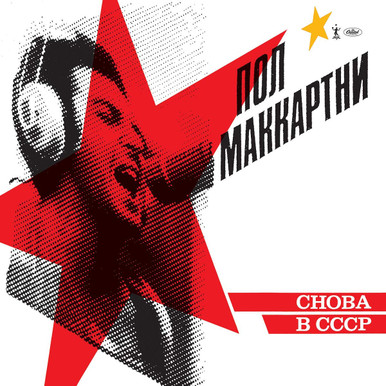 Choba B CCCP, the Russian translation of Back In The USSR, was released in the Soviet Union in 1988, making Paul the first artist from the West to issue an album exclusively for that market. It was released in the rest of the world following the collapse of the Soviet Union in 1991. Newly remastered at Abbey Road Studios and reissued as the original 11-track Russian release.