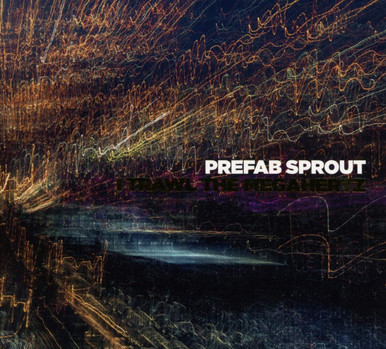 Originally released as a Paddy McAloon solo album in 2003, the totally original, spellbinding I Trawl The Megahertz is now remastered and released via Sony Music. This release has new artwork and captivating liner notes written by Paddy McAloon.