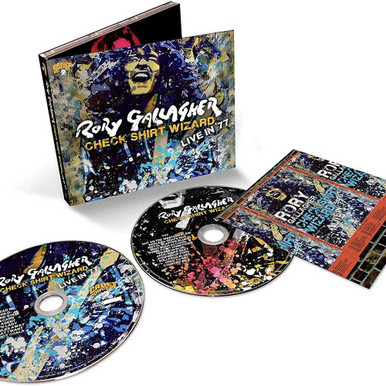 Rory Gallaghers most successful albums are his live ones, such as Live! In Europe and Irish Tour 74. He was an artist that came alive when onstage and this album covers a previously undocumented live period.

These 20 songs, previously unreleased, are culled from an early 1977 tour across the UK in support of his then latest album Calling Card. Featuring fantastic live versions of tracks from that album as well as songs from the 1975 Against The Grain album and other career favourites. This album has been mastered at Abbey Road.