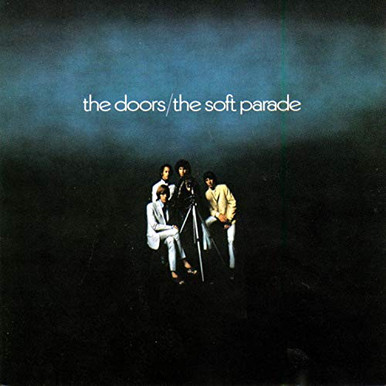 The Doors fourth studio album, The Soft Parade was released 50+ years ago in 1969. Despite featuring one of the groups biggest hits  Touch Me  it remains the most-polarizing record of The Doors career thanks to the brass and string arrangements that embellish several tracks. Audio remastered in 2019.