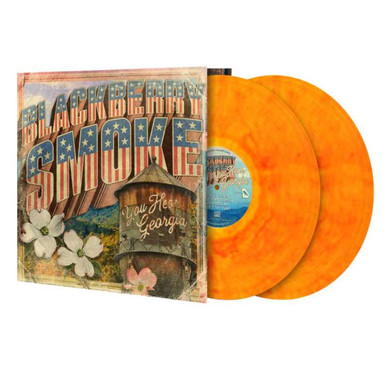 Blackberry Smoke celebrate their 20th anniversary with a magnificent tribute to their home: You Hear Georgia. Produced by Dave Cobb (John Prine, Jason Isbell, Sturgill Simpson), the upcoming album is inspired by and a celebration of the South and all it has to offer. In true Blackberry Smoke fashion, the band masterfully weaves through genre, with everything from Southern Rock anthems about overcoming preconceived notions to life lessons wrapped in heartfelt Americana.