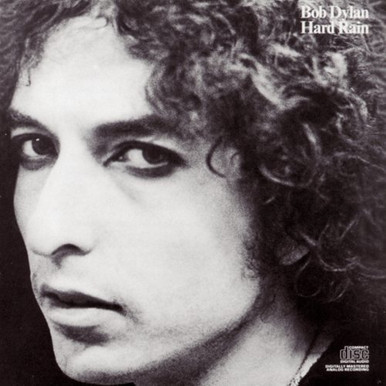 Hard Rain is a live album by American singer-songwriter Bob Dylan, originally released on September 13, 1976 by Columbia Records. The album was recorded during the second leg of the Rolling Thunder Revue. Pressed onto a single, 180gram black vinyl.