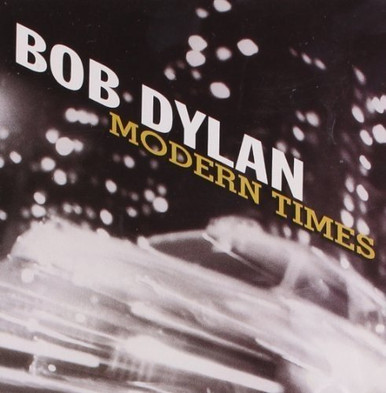 Modern Times is the thirty-second studio album by American singer-songwriter Bob Dylan, released in 2006 by Columbia Records. The album was Dylan's third straight (following Time Out of Mind and Love and Theft) to be met with nearly universal praise from fans and critics. It continued its predecessors' tendencies toward blues, rockabilly and pre-rock balladry, and was self-produced by Dylan under the pseudonym "Jack Frost". Pressed on two standard black vinyl records.