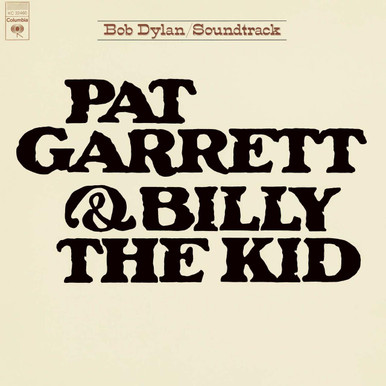 The first soundtrack album and 12th studio album from Dylan. Originally released on Columbia in July 1973. Dylan himself featured in the Sam Peckinpah film and the album is primarily instrumental music. Includes "Knockin' On Heavens Door". A 10 track album released on standard black vinyl with download code insert.