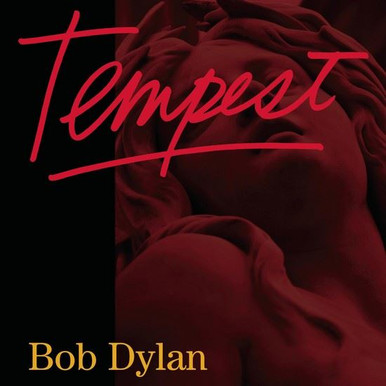 Featuring ten new and original Bob Dylan songs, the release of Tempest coincides with the 50th Anniversary of the artists eponymous debut album, which was released by Columbia in 1962. The new album, produced by Jack Frost, is the 35th studio set from Bob Dylan, and follows 2009s worldwide best-seller, Together Through Life. Bob Dylans four previous studio albums have been universally hailed as among the best of his storied career, achieving new levels of commercial success and critical acclaim for the artist. The Platinum-selling Time Out Of Mind from 1997 earned multiple Grammy Awards, including Album Of The Year, while Love and Theft continued Dylans Platinum streak and earned several Grammy nominations and a statue for Best Contemporary Folk album. Modern Times, released in 2006, became one of the artists most popular albums, selling more than 2.5 million copies worldwide and earning Dylan two more Grammys. Together Through Life became the artists first album to debut at #1 in both the U.S. and the UK, as well as in five other countries, on its way to surpassing sales of one million copies.