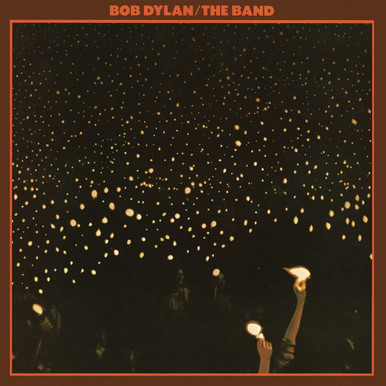 Before the Flood is a live album by American singer-songwriter Bob Dylan and the Band, originally released in 1974. While in later years earlier live recordings would be released, this was the first live album that Dylan released. It is the seventeenth album by Dylan and the seventh by the Band, and documents their joint 1974 American tour. Pressed on two standard black vinyl records.