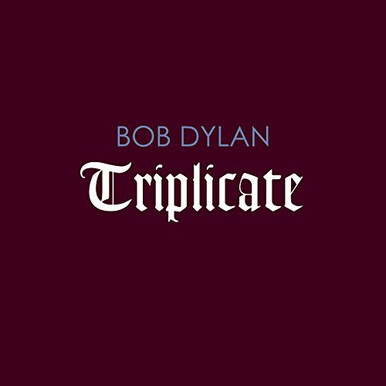 CD 1:
1.I Guess I'll Have to Change My Plans
2.September of My Years
3.I Could Have Told You
4.Once Upon a Time
5.Stormy Weather
6.This Nearly Was Mine
7.That Old Feeling
8.It Gets Lonely Early
9.My One and Only Love
10.Trade Winds

CD 3:
1.Day In, Day Out
2.I Couldn't Sleep a Wink Last Night
3.Sentimental Journey
4.Somewhere Along the Way
5.When the World Was Young
6.These Foolish Things
7.You Go to My Head
8.Stardust
9.It's Funny to Everyone but Me
10.Why Was I Born