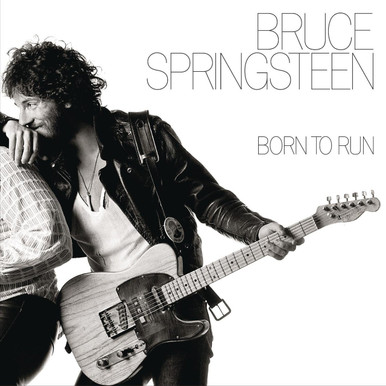 DVD 2 Live at The Ahmanson Theater:
1. Wings For Wheels: the Making Of Born to Run
2. Spirit In The Night
3. Wild Billy's Circus Story
4. Thundercrack

Personally supervised by Bruce Springsteen and Jon Landau, the bookset includes "Hammersmith Odeon, London '75," an astonishing film of Bruce Springsteen and the E Street Band's legendary 1975 concert at the Hammersmith Odeon in London; the new film "Wings for Wheels: The Making of Born to Run;" the classic album in remastered cd form; and finally, a 48 page booklet of previously unpublished photographs. With its two DVDs, the package offers approximately four hours of previously unseen footage.

Spanning roughly two hours and ten minutes, the November 18, 1975 concert at London's Hammersmith Odeon finds an epic performance of sixteen Bruce Springsteen classics, including "Thunder Road," "Tenth Avenue Freeze Out," "Jungleland," and "Born to Run", as well as such other favourites such as "Kitty's Back" and "Rosalita". The multiple-camera film of the complete concert will be available in its entirety and its original sequence, as newly edited by Emmy award winner Thom Zimny. "Hammersmith Odeon, London '75" is the only full-length concert film ever released of Bruce and the E Street Band's first 25 years.

The ninety-minute documentary "Wings for Wheels: The Making of Born to Run" chronicles the definitive story of the creation of Born to Run, from songwriting to production and beyond. "Wings for Wheels" boasts archival film never shown publicly, including substantial footage of Springsteen and the E Street Band recording the album, 1975 concert film and other footage shot between 1973 and 1975. The film also features exclusive footage of Springsteen playing solo piano and guitar versions of songs from Born to Run.