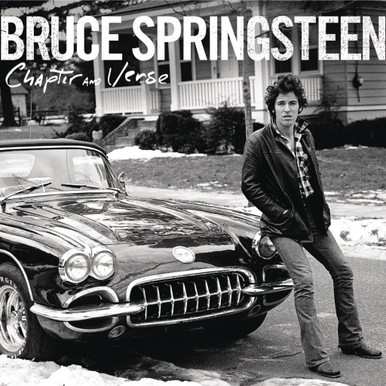 All songs written and performed by Bruce Springsteen except as noted.

Springsteens gripping 500-page autobiography, Born to Run, will be released internationally Sept. 27, published in hardcover, e-book, and audio editions by Simon & Schuster in the United States, United Kingdom, Canada, Australia, and India, as well as other publishers around the world. Springsteen has been privately writing the autobiography over the past seven years. He began work in 2009, after performing with the E Street Band at the Super Bowls halftime show.