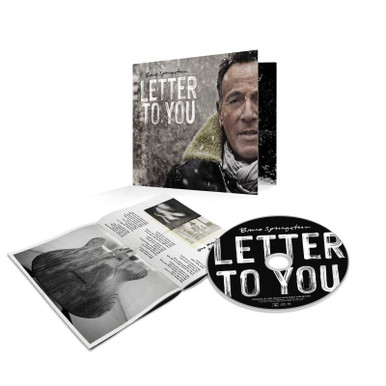 Bruce Springsteen - Letter To You (CD + A5 PRINT)

'Letter to You' is the 2020 studio album from The Boss!! CD Edition. Includes Badlands exclusive A5 art print.