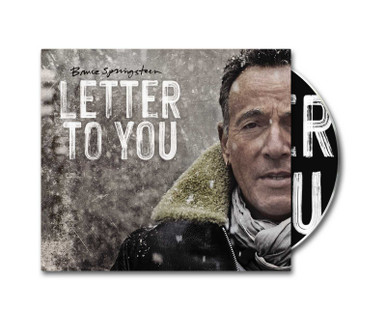 Bruce Springsteen - Letter To You (CD)

Letter to You' is the 2020 studio album from The Boss!! Standard CD edition.