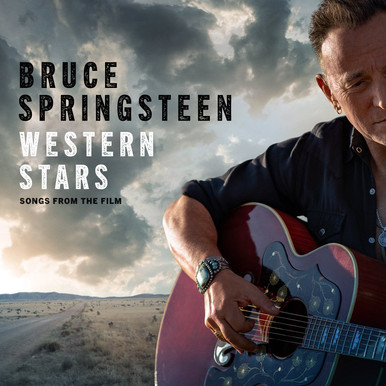 (CDS will be despatched immediately, the vinyl will follow on 13th December)

Tracklist of Songs from the Film

‘Western Stars – Songs From The Film’ pulls the audio from the film co-directed by Bruce Springsteen and longtime collaborator Thom Zimny. Springsteen and Ron Aniello produced the soundtrack, and its audio was mixed by Bob Clearmountain and mastered by Bob Ludwig,