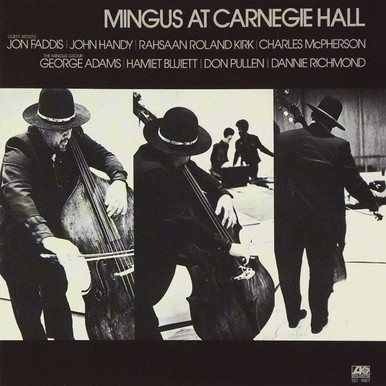 A deluxe edition of Charles Mingus classic 1974 live album for Atlantic Records. This 2CD expanded release with deluxe packaging includes over an hour of previously unreleased material sequenced in the order of the original performance, as well as never before seen photos by original photographer Gosta Peterson and new liner notes by Jazz historian & producer, Michael Cuscuna.