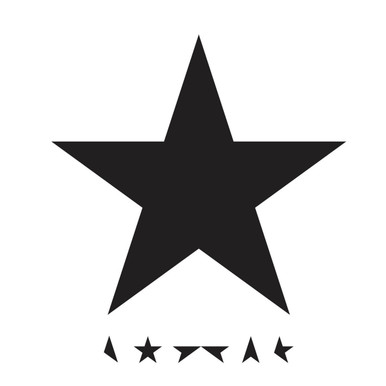 Tracklist to be confirmed.

★ (pronounced “Blackstar”) is David Bowie’s 28th studio album and his first since stunning the world in 2013 with the critically acclaimed The Next Day. The release date for ★ coincides with David’s birthday. The album’s title track is the first single, and is accompanied by a short film visual directed by the acclaimed Johan Renck. Music from the ★ single has been featured in the opening title credits and trailers for the new TV series The Last Panthers. CD housed in a special 6 panel digipak design with 16 page color booklet with special varnish.