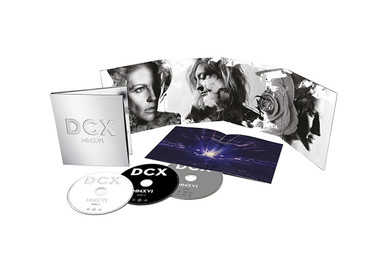 13-time Grammy winning global superstars Dixie Chicks delivered their spectacularly successful MMXVII World Tour across the globe in 2016 playing to hundreds of thousands of fans, with the riveting live CD/BLU-RAY DCX MMXVI filmed in multiple locations throughout the US and Canada. Regarded as one of the most captivating live acts in music, Dickie Chicks have sold more than 30 million albums, one of a handful of acts to achieve multiple Diamond selling (ten million copies) releases. Dixie Chicks have earned universal recognition as the biggest selling U.S. female band of all time, garnering along the way, 13 Grammy Awards, 6 Billboard Music Awards, 4 American Music Awards, and numerous Country Association Music Awards and others, throughout their career.