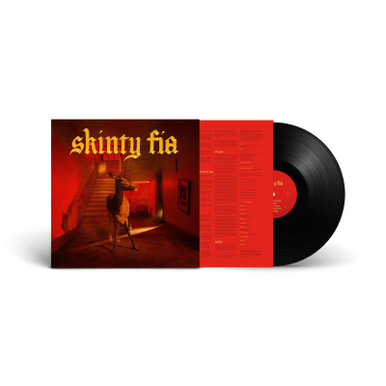 Released in 2022 via Partisan Records.