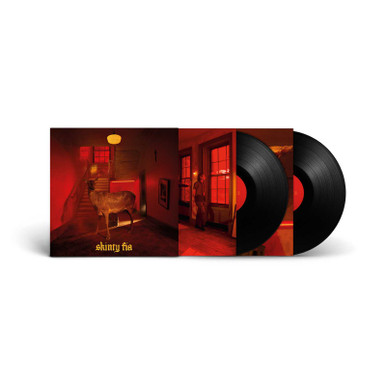 SIDE B:
1. Jackie Down The Line
2. Bloomsday

SIDE C:
1. Roman Holiday
2. The Couple Across The Way
3. Skinty Fia