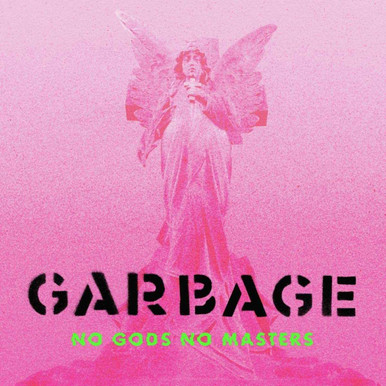 Garbage - No Gods No Masters (CD)

Garbage return with their seventh studio album No Gods No Masters, to be released 11th June 2021.

No Gods No Masters is a big, bold and indignant record  overtly political and socially charged in a way that the band has not been before. Its songs touch on themes ranging from global unrest and encroaching climate change (The Men Who Rule the World) to the Black Lives Matter movement (Waiting For God), to the Me Too movement, sexism and misogyny.