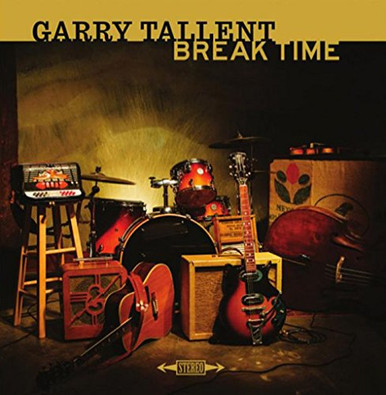 As a founding member of The E Street Band, Garry Tallent has spent a considerable portion of his life touring the world and playing for legions of fans. In between these musical campaigns, the question fans most often ask is, "So, what do you do in your break time?" With his new album, Garry now has the perfect answer.

Break Time is a wonderfully raucous collection of twelve original songs, all written or co-written by Garry. Reaching back to the sounds that initially inspired him; the songs on Break Time use the music of the '50s as a framework.

But this is no museum piece! Using a largely acoustic ensemble, Garry captures the timeless energy of the era when rock and roots music was born. Upright bass, accordion, arch-top guitar and real drums come together in a jubilant festival of song.

Drawing from the rich pool of Nashville players, Garry assembled an ace studio crew to help him bring these songs to life.