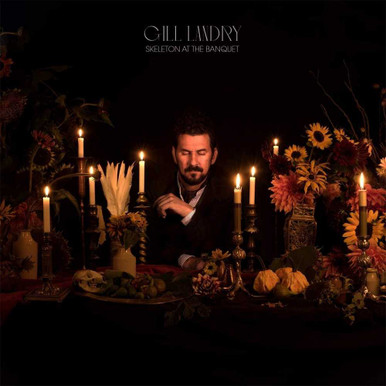 Skeleton At The Banquet is the 2020 album from two-time Grammy award winning singer-songwriter and multi-instrumentalist, Gill Landry. His 5th studio album.

Landry was originally from Louisiana and started out as a busker on the streets of New Orleans before becoming a contributing member of the band Old Crow Medicine Show with whom he recorded 4 albums and toured from 2004 to 2014. Hes released 4 solo albums to critical acclaim, featuring such artists as Laura Marling, Brandi Carlile, Klara Soderberg (First Aid Kit) and Karen Elson among many others.