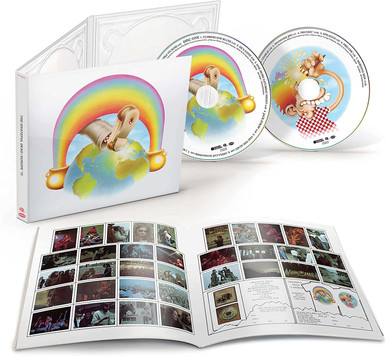 The Grateful Deads first tour outside of North America was immortalized on Europe 72, a triple live album that distilled peak moments from the 22 shows the band played in six countries for thousands of Europeans. A triumph critically and commercially when it was released in November 1972, today the double-platinum album is an integral part of the Deads live legacy and beloved by generations of fans. Appreciation for the extraordinary tour grew in 2011 when every show was released in the unprecedented, 73-CD boxed set, Europe 72: The Complete Recordings.