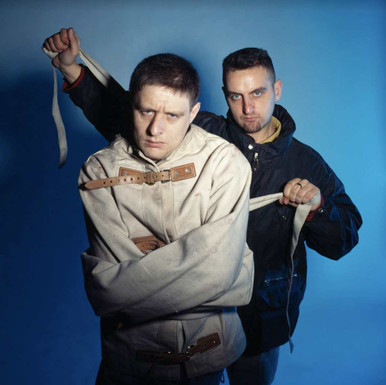 Happy Mondays are releasing a special 7 inch in memory of their legendary bassist Paul Ryder, who tragically passed away earlier this month. The 'Tart Tart’ limited edition 7inch contains the original of the track, which originally appeared on Happy Mondays 1987 debut album Squirrel and G-Man Twenty Four Hour Party People Plastic Face Carnt Smile (White Out) and was produced by John Cale. On the B-Side is a live version of the track from a BBC John Peel session.