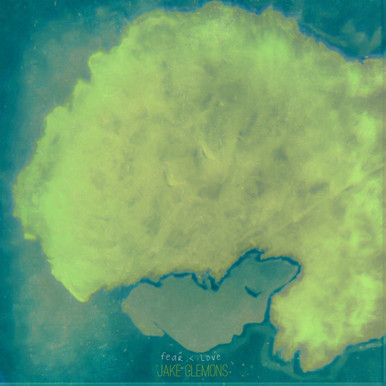 Jake Clemons (saxophonist for Bruce Springsteen and the E Street Band and nephew of the late great Clarence Clemons) announces his new album release Fear & Love. Fear & Love was produced by Jake Clemons and Ryan Swinehart (Last Bison) and engineered by L Stu Young (Prince) and Geoff Sanoff (Darlene Love, Bruce Springsteen.). The album was recorded at A Room With No VU –Empire Studios in Belleville Ontario, Steve Van Zandt’s Renegade Studio in New York City, Sick Island Studios, Nashville and mixed at House of Blues Studio “D” in Nashville. Fear & Love features the musician offering a bewitching hint of how much he has to say as an artist and how eloquently he says it.