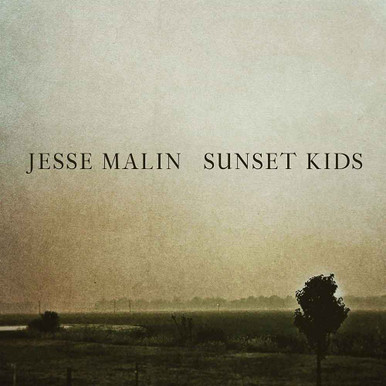 Jesse Malin and Lucinda Williams first met in the early 2000s at a jazz club in NYCs West Village. In a joint 2017 Rolling Stone interview, the two discussed their shared love of miscreants, misfits, the misunderstood and the mysteries of everyday lives binds them across the Mason-Dixon line.

Sunset Kids first took shape at The Hollywood Bowl, when Jesse accepted Lucindas invitation to see her open for what turned out to be Tom Petty and The Heartbreakers final concert. The bittersweet experience inspired one of the new albums highlights, Shining Down, a rainy day jangle about keeping alive the spirits of the ones weve lost. During that same visit, the idea came about of three-time Grammy-winning Lucinda producing Jesses next record.

It opens with the pre-apocalyptic confession Meet Me At The End Of The World Again, which includes backing vocals by Malin confidante and collaborator Joseph Arthur. Another key guest contribution comes courtesy of Green Days Billie Joe Armstrong, who co-wrote and sang on Strangers & Thieves.

Released in 2019 via Wicked Cool Records