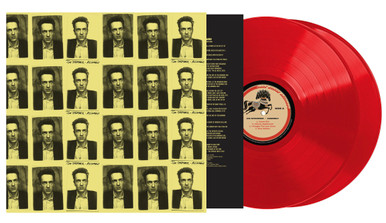 ‘Assembly’ is the first new Joe Strummer title to be released on Dark Horse Records.

Designed as a new starting point to the Joe Strummer’s catalog it includes 13 tracks from Strummer’s solo career, along with two live versions of the classic Clash songs Rudie Can’t Fail & I Fought The Law and a previously unreleased acoustic version of Junco Partner – making a total of 16 tracks. Other tracks come from Strummer’s extensive solo catalog including his three albums with ‘The Mescaleros’.