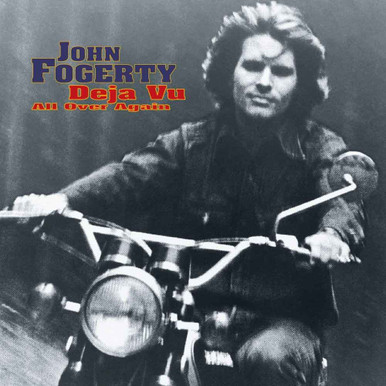 Deja Vu All Over Again is the sixth solo studio album by John Fogerty. It was released in 2004, following his previous studio album Blue Moon Swamp.