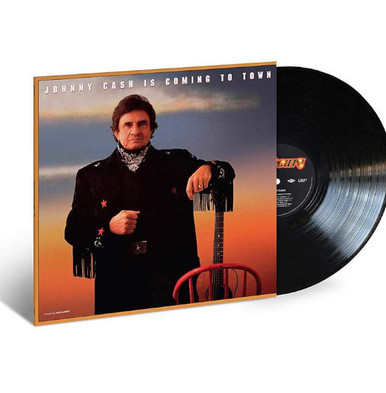 Side A
1. The Big Light
2. The Ballad Of Barbara
3. I'd Rather Have You
4. Let Him Roll
5. The Night Hank Williams Came To Town

Featuring remastered audio for the very first time, using the original Mercury master tapes, the LP reissue is pressed on 180g vinyl for the highest quality audio fidelity and accompanied by a MP3 download voucher.