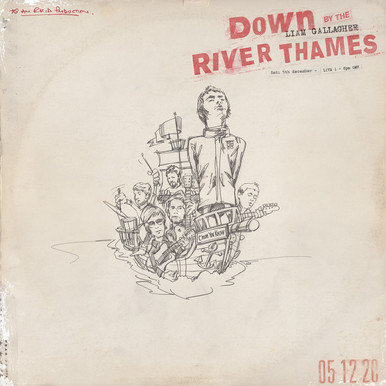 Liam Gallagher - Down By The River Thames (CD)

Liam Gallagher is not the kind of artist who was going to be stopped by the sizeable problem of not being able to play to an audience during lockdown. So when the idea of playing a playing and filming a live stream show came up, he looked at the precedent set by the Sex Pistols and The Clash and decided to hit the River Thames, armed with a boatload of attitude, a phenomenal live band (including Bonehead) and an arsenal of classic songs.

The show has been captured in full on the new live album ‘Down By The River Thames’, which is released via Warner Records.