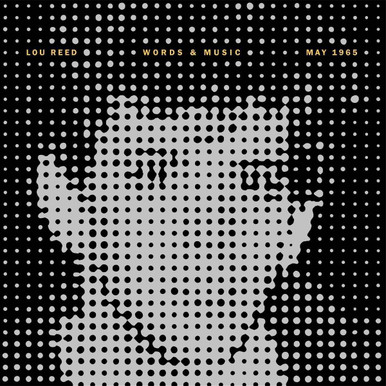 All tracks previously unreleased. Produced in partnership with Laurie Anderson and the Lou Reed Archive. Inaugural release in Light in the Attic’s Lou Reed Archive Series. Features the earliest-known recordings of “I’m Waiting for the Man,” “Pale Blue Eyes" and “Heroin" as made famous by The Velvet Underground. Includes seven unheard Lou Reed compositions. Remastered from the original analog tapes by GRAMMY®-nominated engineer John Baldwin.