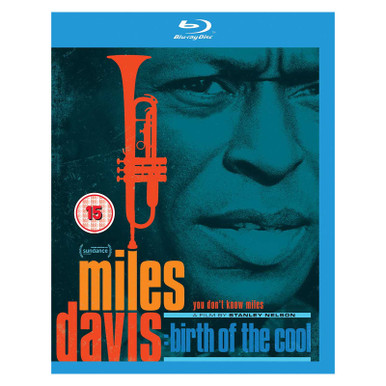 Miles Davis: Birth of the Cool is a critically-acclaimed documentary about the famed trumpeter and bandleader, directed by the respected documentarian Stanley Nelson.

In making the film, Nelson had full access to the Miles Davis estate, and Birth of the Cool contains some never-before-seen footage, along with studio outtakes from recording sessions and interviews with such luminaries as Quincy Jones, Carlos Santana, Clive Davis, Wayne Shorter, and Ron Carter.

Released in 2020 via Eagle Vision.