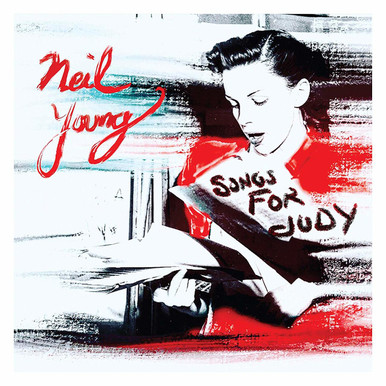 Disc 2, Side A:
1 Roll Another Number
2 Journey Through the Past
3 Harvest
4 Campaigner
5 Old Laughing Lady

Disc 2, Side B:
1 The Losing End
2 Here We Are In the Years
3 The Needle and the Damage Done
4 Pocahontas
5 Sugar Mountain