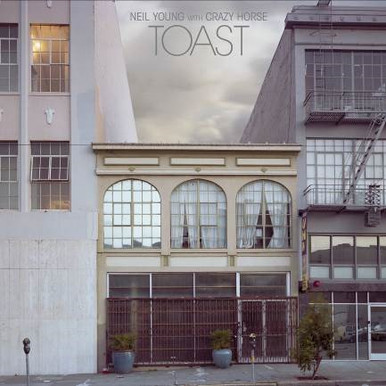 Neil Young announces the release of his near-mythical 2001 studio album, Toast. Recorded at Toast Studios in San Francisco around the turn of the millennium, Toast features Young’s legendary musical collaborators Crazy Horse at a ragged and thundering apex. For the past two decades, Toast has been whispered about in collectors’ circles in hushed tones, as Young has dropped pieces of information about it here and there, especially as it contains three never-before-released songs.