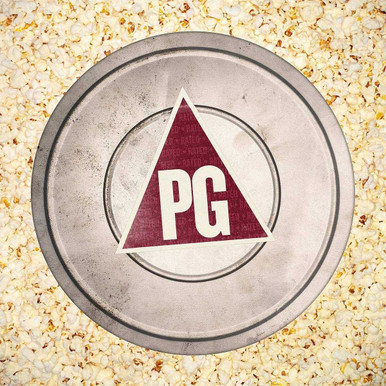 Standard vinyl release of Peter Gabriel's Rated PG. Rated PG is a collection of Peter Gabriel songs from the movies. Released in 2020 via Realworld. LP is 180g vinyl, half-speed mastered at 33rpm and contains a hi-res download code.