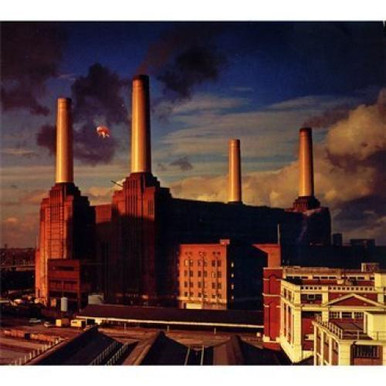 Product description:
Featuring the striking cover image of a pig floating above Londons Battersea Power Station, Animals from 1977 provides an analysis of the social-political society of 1970s Britain, and was also created as a response to the punk rock movement of the time. The new Discovery version presents the original studio album, digitally remastered by James Guthrie and reissued with newly designed Digipak and a new 12 page booklet designed by Storm Thorgerson.