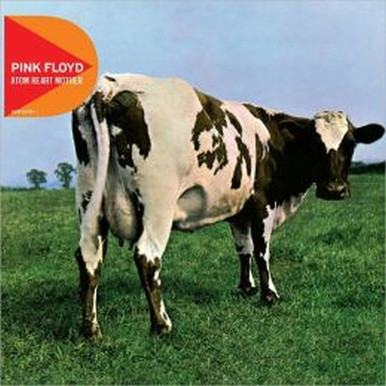 Product description:
Pink Floyds first UK number 1 album was released in 1970. This was the bands first recording with an orchestra, the title track The Atom Heart Mother Suite taking up a full side of the original vinyl release. The new Discovery version presents the original studio album, digitally remastered by James Guthrie and reissued with newly designed Digipak and a new 12 page booklet designed by Storm Thorgerson.