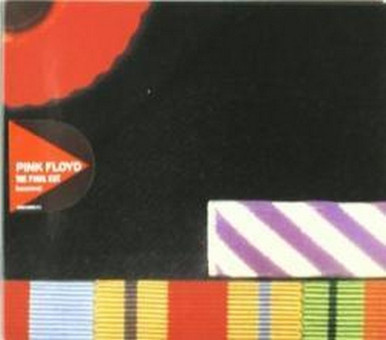 Product description:
The Final Cut was the last Pink Floyd album to feature Roger Waters prior to his departure from the band in 1983. The new Discovery version presents the original studio album, digitally remastered by James Guthrie and reissued with newly designed Digipak and a new 12 page booklet designed by Storm Thorgerson.