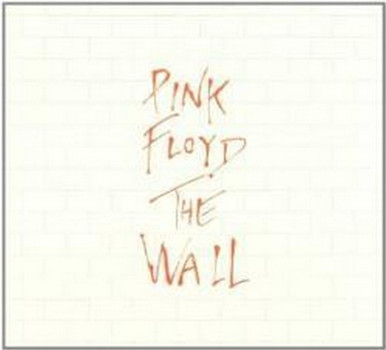 Product description:
One of the most acclaimed concept albums of all time, The Wall is renowned as Roger Waters Rock Opera dealing with abandonment and personal isolation. Featuring the unique artwork of Gerald Scarfe, the album also yielded the US & UK No. 1 hit Another Brick In The Wall Pt2., and was subsequently adapted for cinema by Alan Parker featuring Bob Geldof in the lead role. The new Discovery version presents the original studio album, digitally remastered by James Guthrie and reissued with newly designed Digipak and a new 28 page booklet designed by Storm Thorgerson.