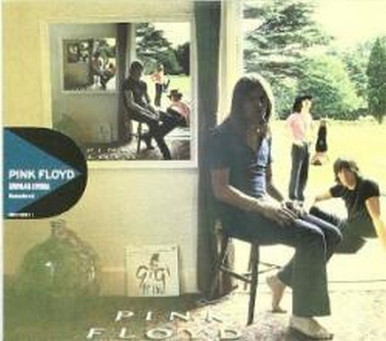 Product description:
From 1969, Ummagumma was the bands first double album and has one of their most iconic cover images. Ummagumma is an eclectic mix of both live and studio recordings. The new Discovery version presents the original double album, digitally remastered by James Guthrie and reissued with newly designed Digipak and a new 16 page booklet designed by Storm Thorgerson.