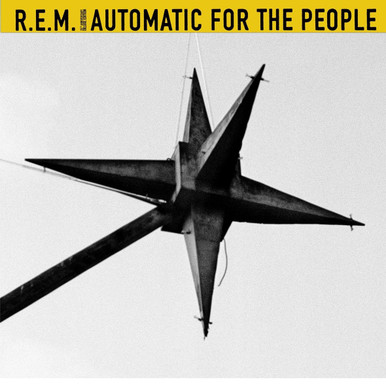 Widely considered to be one of the best albums of the 90s, 1992s Automatic for the People followed R.E.M.s breakthrough album, Out of Time, and did not disappoint. Beloved by critics, the bands eighth studio album topped charts worldwide, and was certified 4x platinum in the US. Features iconic hit singles Nightswimming, Man on the Moon and 90s anthem Everybody Hurts".

2CD edition features the full album remastered from the original analog tapes. Housed in a clamshell box, this edition features liner notes by Tom Doyle who conducted new interviews with all 4 band members. Also included is a full live set, Live At The 40 Watt Club 11/19/92. Performed in R.E.M.s hometown of Athens, GA, it was the bands only live show that year.