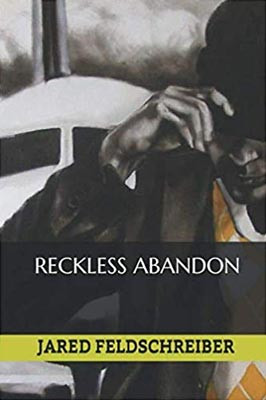 As reviewed in ISIS magazine issue 205 by Andrew Muir

Reckless Abandon concerns an up-and-coming playwright, John Duggan, seeking to assemble his dream project involving Bob Dylan, Woody Allen, and Dustin Hoffman, and is set in New York City in the summer of 1984. The time period and milieu are central to the protagonist’s journey, as are the real – and imagined – players Duggan interacts with, all affecting the honing of his craft. Reckless Abandon heavily relies on the historiography of New York City as a vehicle for the narrative.