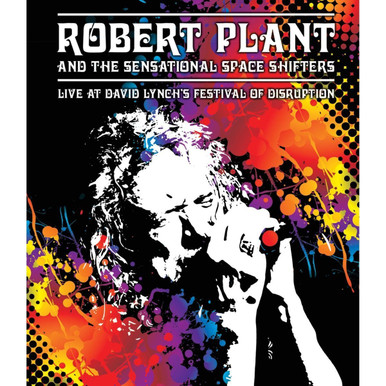 Performing with The Sensational Space Shifters since 2012, Robert Plant continues to shift the musical goalposts, blurring the lines between rock, blues, folk & world music and finding new life in exotic beats and African rhythms. With a set including a new take on beloved Led Zeppelin classics, stripped down versions of Black Dog and Whole Lotta Love are met with a rapturous response from the packed theatre audience, with whom Plant enjoys a genuine rapport. Also included are Babe, Im Gonna Leave You and Going to California, alongside solo standouts Turn It Up, The Enchanter/Rainbow and Little Maggie. This is a rare opportunity for fans to witness the legendary frontman as they've never seen or heard him before. This David Lynch curated event aims to feature artists with knowledge and mystery, undoubtedly Robert Plant has an abundance of both.