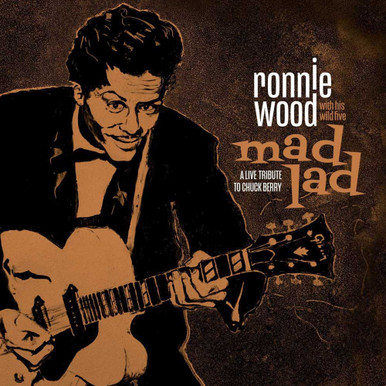 A live tribute album with guest vocalist Imelda May which was recorded at the Tivoli Theatre in Dorset on 13th November 2018.